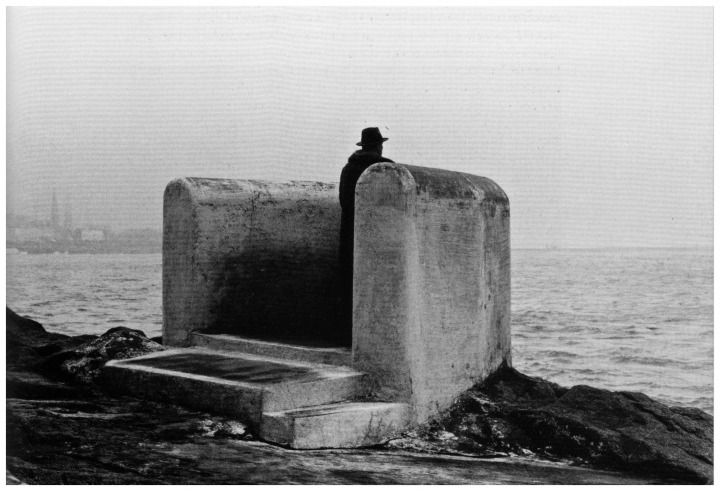 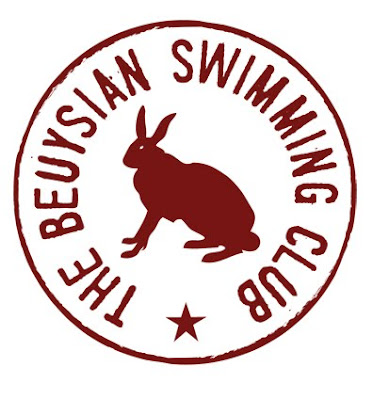 
Then stroll up to see the rest of Essomenia at 6.30pm at The People's Park, Dun Laoghaire.

*Essomenia- showing things as they will be in the future.

What does it mean to be future oriented, to be a futurist in the 21st century?
Essomenia-the act of predicting the future- has been a subject of both melancholic and optimistic (and even ecstatic) contemplation, inspiration, anxiety and joy for generations of artists, philosophers, writers, designers, politicians, activists and visionaries. Is the notion of hopeful visions of the future just a modernist nostalgia? Or should we hope again – even in these compromised, commodizied times? Many see glimmers of possibility for change amongst the rubble of collapse …

In the current context of global market collapse; government upheaval; international protests-18 artists reflect and predict and fantasise what the future means to them.